This is an installation back in January from Howdens Joinery. It was a complete overhaul, including the removal of a structural internal wall.

We also completely re-wired it, including spotlights throughout and new faceplates to all switches and socket frontals, followed by plastering throughout.

The kitchen has a couple of different touches to it, including the panelling behind the hob which matches the worktop. 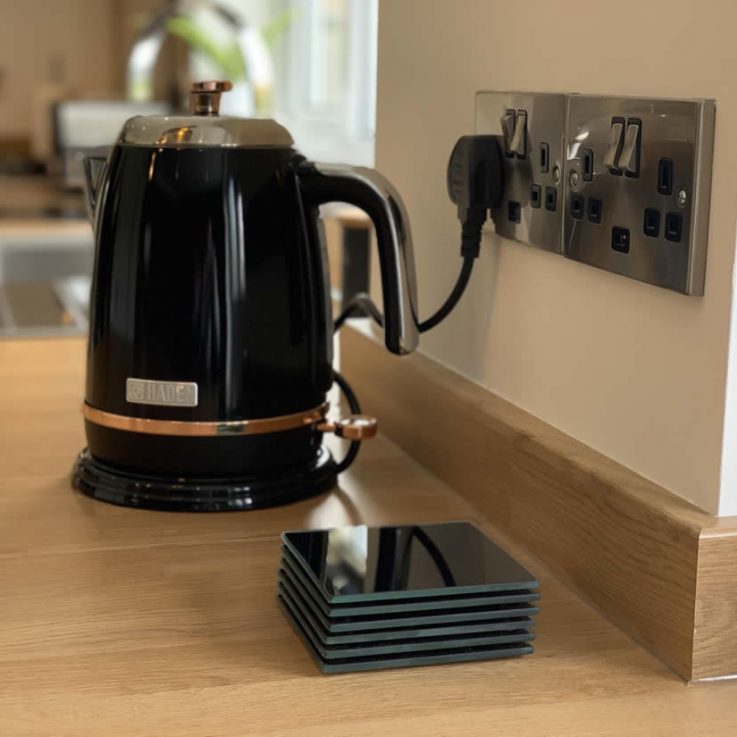 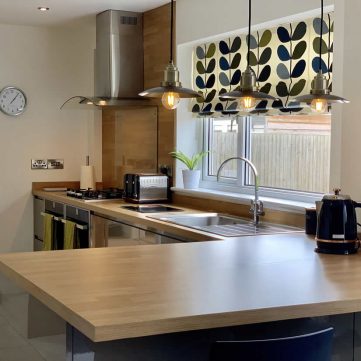 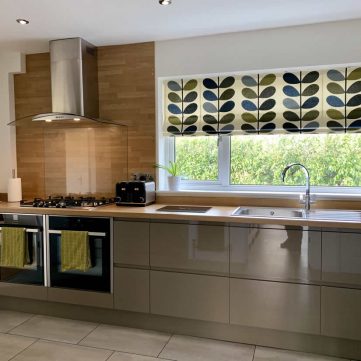